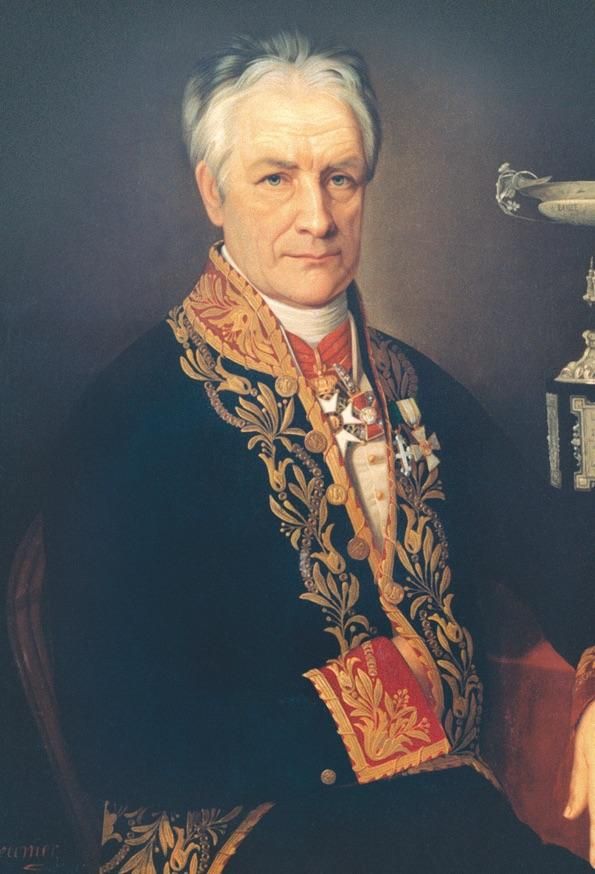 The History of Louis Vicat

Louis Vicat revealed the secrets of artificial cement in 1817 while building a bridge over the Dordogne River, between Souillac and Lanzac, in southwest France. He filed no patent and freely give advice to the architects and contractors of his time. His discoveries led to the development of the industrial manufacture of cement in the 19th century.

In 1812, as a young graduate of the Polytechnique and École des Ponts et Chaussées engineering schools, Louis Vicat (1786-1861) was sent to Souillac in southwest France to build a bridge over the Dordogne River. There he developed an interest in the mechanism by which hydraulic binders set in water.

"By virtue of his discoveries, Louis Vicat gave the builders of the 19th century free license for the wildest audacity." Honoré de Balzac

In 1817 he published the results of his research into hydraulic phenomena affecting lime and cement. The discoveries of Louis Vicat, recognized by France's Royal Academy of Science, prove that the manner in which a hydraulic binder sets when in contact with water is governed by the proportions of fired clay and limestone it contains.