The National Cement Company of Alabama joined with state and local officials to break ground on a $250 million kiln expansion project first announced in December 2019.

Alabama Commerce Secretary Greg Canfield called the expansion the “largest capital investment in the history” of St. Clair County. He commended everyone for working together to make the multimillion dollar project a reality.

Canfield said there is great history at National Cement in Ragland and thanked officials for their investment in the state. “I am so proud that we are here today to celebrate this ground-breaking,” Canfield said. “Let’s look forward to the next 40 to 50 years.”

Ragland Mayor Richard Bunt thanked National Cement officials for their support and investment in the Ragland community. “They are great neighbors, and we look forward to working with them in the future,” Bunt said. “An investment of $250 million is something that’s not done overnight,” said Bunt.

Britt Hathcox, a local union leader who has 100 of the plants’ employees in his local chapter, said he was happy about the job security the expansion would bring to the employees he works to protect.

“I’ve worked here for decades. My son works here now, maybe his can, too,” concluded Hathcox.

Spencer Weitman, president of National Cement Company of Alabama, thanked local, county and state officials who were in attendance for helping make the economic development expansion at National Cement possible.

Weitman described how some of the younger workers at the plant are the fourth or fifth generation of their families to work at the plant. “After this, we can have sixth, seventh, eighth generations working here,” he said.

“We could not have done it without the help of the people here,” Weitman said. “It’s amazing how everything came together.”

The new kiln facility will take two years to complete and company officials said the new state-of-the-art kiln will save 132 jobs and allow the plant to remain open for at least another 50 years. 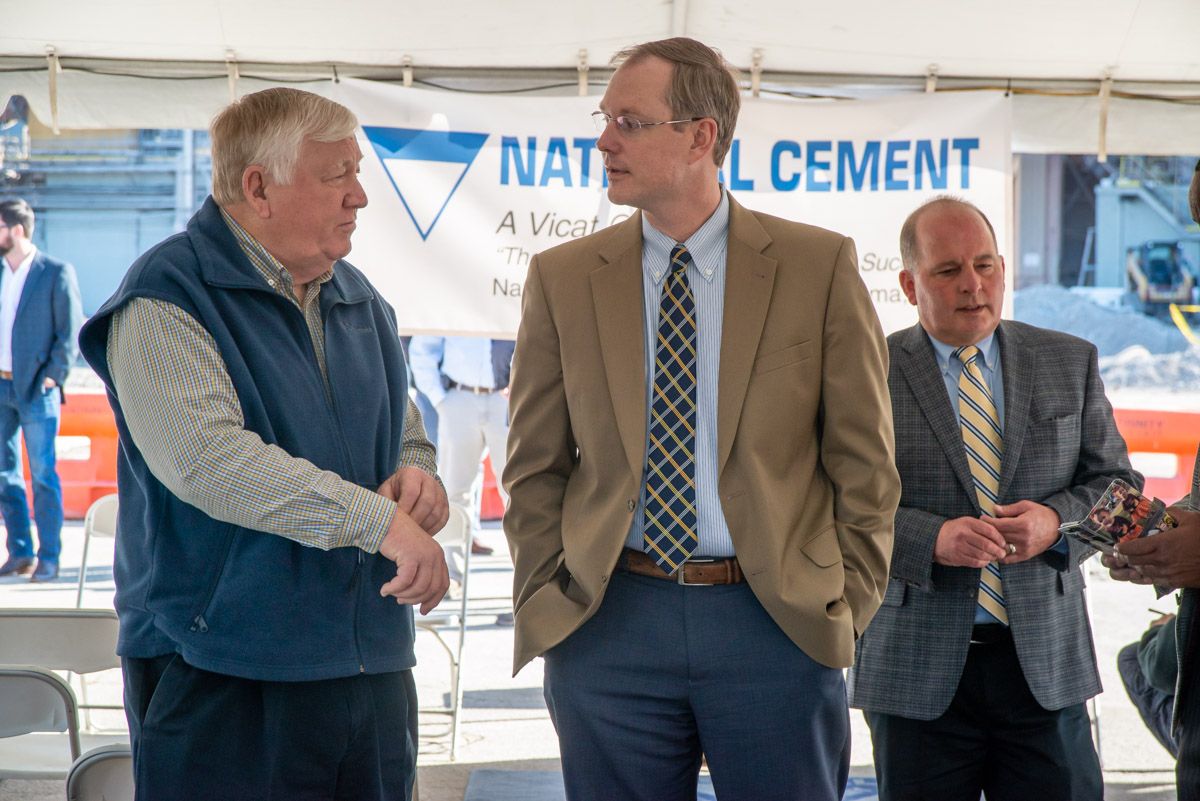 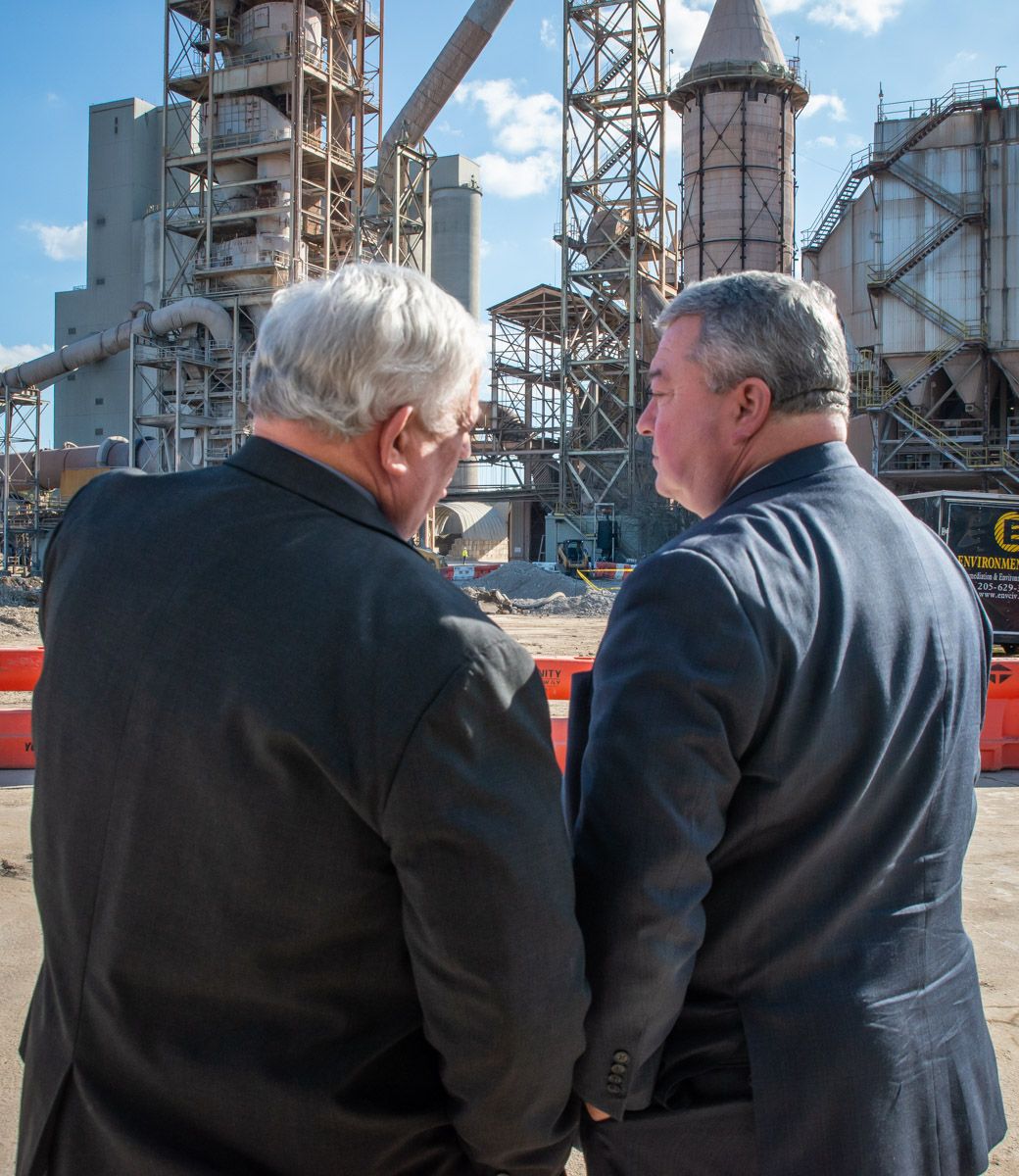 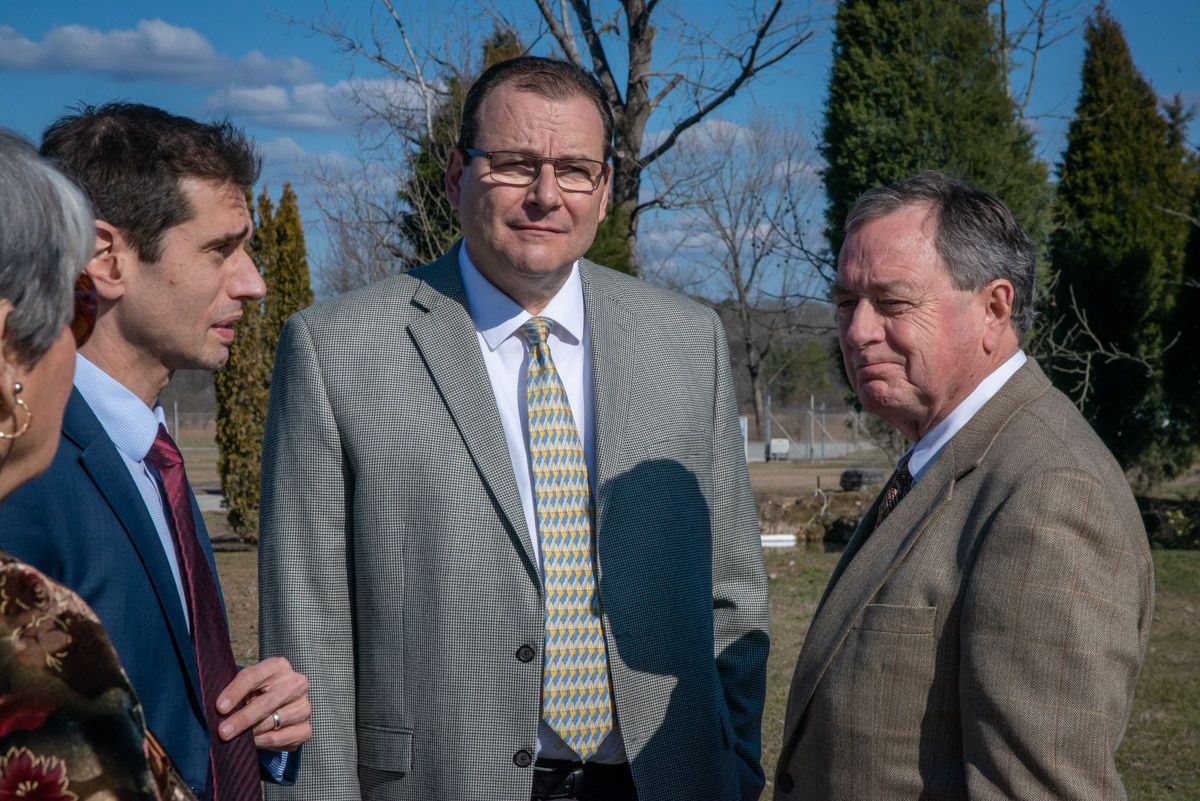 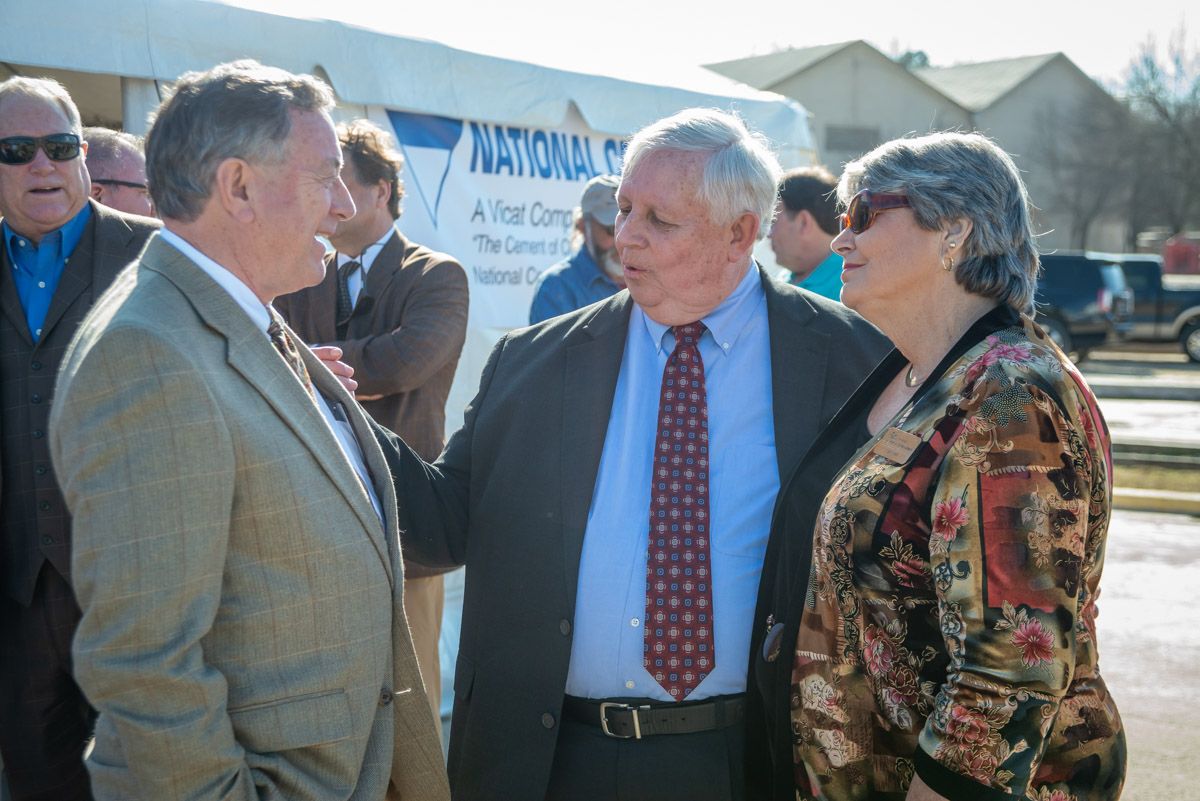